“It thereby shirked the most urgent task of the present-day writer: to recognise how poor he is and how poor he has to be in order to begin again from the beginning. For this is what is involved.”
—WALTER BENJAMIN, The Author as a Producer

One of the most determining characteristics that define our contemporaneity is the radical triumph of capitalism, and with it, a social order based on precariousness has been established. Since the Industrial Revolution, and after decades of struggles and conquests, the second half of the twentieth century experienced an improvement of living conditions, the rise of the middle class, and the constitution of a more peaceful and secure world order. All this allowed reducing the precariousness of life to a remarkable degree.

However, today we are facing, again, a full-fledged offensive and dominance of neoliberalism and the return of populism. As a consequence, we are witnessing the dismantling of the welfare state and the rights achieved. Likewise, we see how a state of general insecurity has been constituted by leaps and bounds, reflected in the impossibility of the state or any institution to guarantee the life of its inhabitants—or any form of life. This new status quo is forcing us to return to old conditions, albeit in a different historical context. As a result of this, precariousness has ceased to be a phenomenon of “exception” or “emergency”, and it has been established as a norm. Nowadays, being precarious is something that generates explicitly the type of society we have.

In the English language, there is a distinction between the terms “precarity” and “precariousness”. The former refers to social and economic insecurity in a post- Fordist economy, where employment, health care, insurance, and pensions are anything but guaranteed. The latter has a much broader meaning: It is an ontological and anthropological concept that shades into the ethical. In this sense, precariousness designates, following Judith Butler’s and Isa- bell Lorey’s ideas, an ontological dimension of life and bodies that is based on the recognition of (Emmanuel Levinas) and the being with (Jean-Luc Nancy) other precarious lives. Insecurity, contingency and vulnerability are its most notable characteristics. We see these two dimensions as sides of the same coin, meaning that their distinctions do not deny or displace one another; on the contrary, they are necessary to complement and reaffirm each other. For this reason, and because it is a tricky concept, we propose to understand precariousness in a broad sense, encompassing its various connotations.

Art is not alien to these phenomena, and both its production and reception have been affected— and not necessarily for the worse. The art of the last 25 years is an art that is based on and responds to the processes that are intensifying the precariousness of life. However, the precariousness in art ought to be considered as positive and healthy for art itself, given that it generates parallel responses that keep the creative thought inherent to art, as well as its critical and emancipatory instinct alive. These characteristics come to represent art’s resistance and opposition to its instrumentalisation while remaining critical towards societal changes that lead to an extended reification of life.

Walter Benjamin, in his defence of the messianic conception of historical time, wished for the great dialectic jump in which the revolution would be in charge of vindicating humankind, and history finally would merge into one. In this regard, he believed that while the work of art and the historical reality are related as constellations, art could be understood as that which reveal the secret of the real. Our contemporaneity does not have the revolutionary intensity and vitality of former generations; and on the contrary, an increasingly instrumentalised, precarious and insecure society, based on fear, uncertainty and scepticism, has been established. This situation, however, should not lead us to take fatalistic positions, but we ought to ask ourselves: What can we do before this pressing call?

To begin with, we must confront it from all possible perspectives, from all branches of science, from philosophy and definitely from and through art. It is evident that art is not going to redeem us—and it is not its function to do so. Nevertheless, art generates alternative processes through which the reality of our contemporaneity can be questioned, interpreted, exposed, and disrupted. Maybe this is an opportunity to become fully aware of our time, so that, finally, we can start again from the beginning, in processes governed by their end. 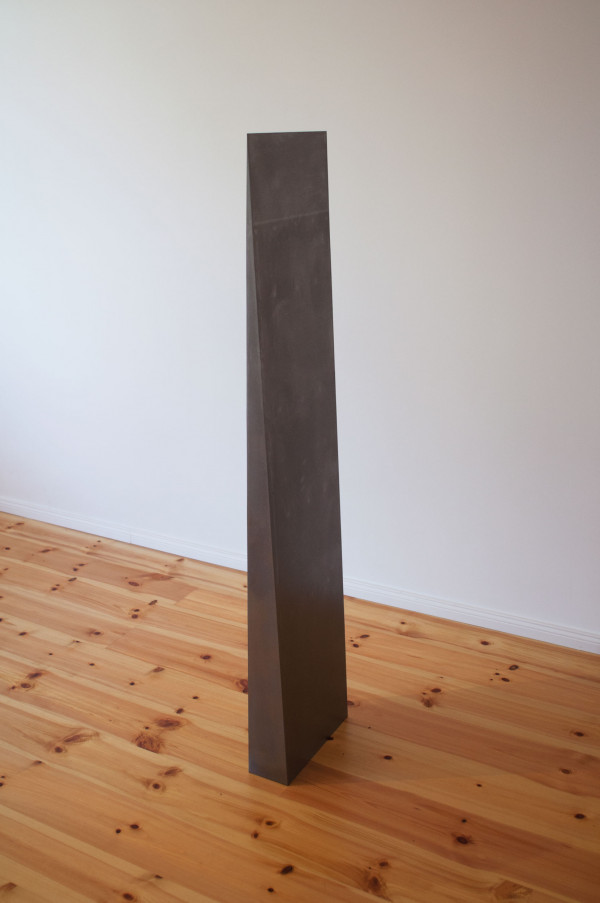 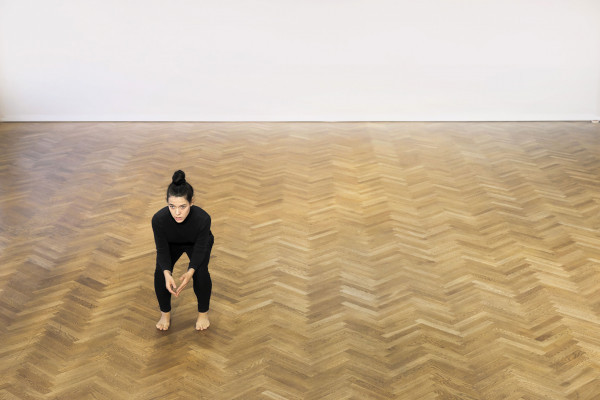 It is necessary to promote and ensure the democratic “distribution of the sensible”. 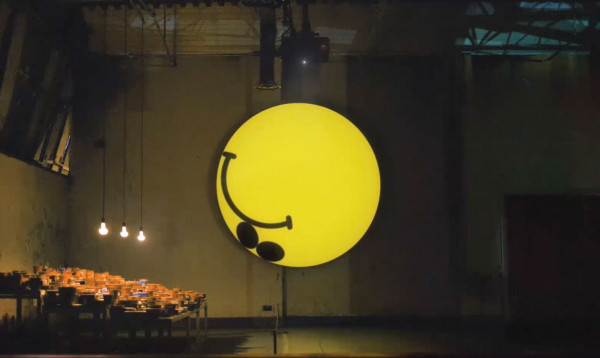