In the course of history, our culture has produced a series of founding narratives that have served to define and consolidate its character. To the same extent, they have also functioned as a protection mechanism against all danger of dissolution. Furthermore, there is a particular and almost inevitable relationship of fatality between the narratives that constitute our culture and the way in which we perceive and confront our destiny. Considering that, to a large extent, they also give meaning to our lives by modelling and coercing them. Thus, they continue to exert an almost indisputable influence on each one of us.

However, it is essential to acknowledge that a society is alive when it questions, interprets, complements, and transgresses those narratives. This attitude, necessarily, comes to constitute an active political subject capable of rethinking the histories that have conditioned our present and that are still influencing our collective future. In this order of ideas, the task of every emancipatory struggle is to foster the disruption and transformation of the homogenising and instrumentalising content of those myths.

The project of modernity promised people’s happiness without taking them into account. Its metanarratives, those imaginary non-places, also served as paradigms to impose universalisms and eschatologies, diminishing the dynamics of the particular through the imposition of a totalising ideology. Today, and even though we must confront old and new forms of hegemonic struggle, it is not possible to propose any social change if it is not through the conception and application of new forms of sociability, participation, and interaction between all political actors. In the same way, these new forms of sociability can only exist through the relation and confrontation between particularisms and their capacity for agency, as an ongoing struggle in the constant reconstitution of the social.

We must understand emancipation, in the first place, as a plurality of struggles beyond the myth of the class struggle, where a unified working class is the privileged subject of world liberation. Secondly, and this being essential, emancipation is not only the urge and impulse of liberation from ideology and injustice, but also a process of building a new order in which the others are taken into account; that is how freedom can be contemplated. Freedom, as Hannah Arendt observed, is not mere liberation, it requires the creation and consolidation of solid institutions and practices that can shape new forms of sociability, of community.

In this sense, the attention to the precariousness of our lives and bodies, the necessary hostility and resistance towards the reification of our existence, and the explicit need of manifestation against the disappearance of the borders between the public and the private can be considered today as some of the most incisive elements of political intervention and radical democracy.

Following Ernesto Laclau’s and Chant al Mouffe’s ideas, emancipation arises from the opening to an expanded democratic cultural pluralism. That is to say: through the political, understood as the moment of articulation between the particular and the universal. Thus, emancipation(s) can only exist in the constant rebellion of particularisms against the homogenising universal(s).

Although history—with its texts and narratives—determines us significantly, it is equally true that as political subjects we have the capacity to compare and interpret, and most of all, to act against predeterminisms, to rethink and transform their content. Throughout this process, we can free ourselves from the fate of destiny, and like the puppet of the Vene- tian Moor and the spectators at the theatre in Pasolini’s film “Che cosa sono le nuvole?” we also can challenge and subvert history and our predetermined roles in society.

In this order of ideas, we believe that the artistic fact presupposes a place shared between the absorption and the subversion, between the contemplative passivity and the active rupture, between the nation-state and the multitude, between the market with its reifying pressure and the creative impulse with its critical and emancipatory essence, between the universal homogeniser and the particular resistant. While it is true that it is difficult to think that artistic forms can abolish borders and orders, it is also true that art serves to question, to confront, and to displace them. Here is where the emancipatory power of art and poetics lies: It discloses our world to new ways of recognition, and by that, it fosters processes of transformation of the sensible.

Freedom requires creating institutions and practices; it involves shaping new and durable worlds. And this is a task that every generation must bear anew.

There is a fine line between destruction as creative or nihilistic act—and it all comes down to the ideas behind it. 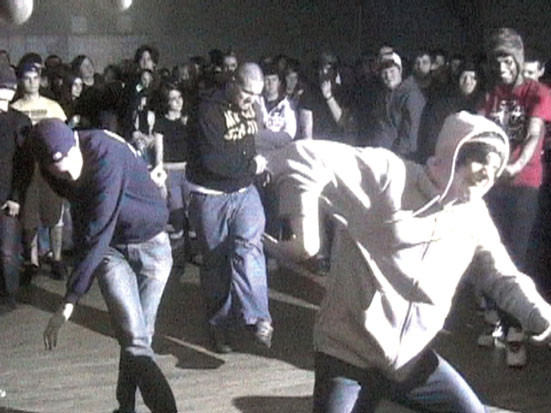 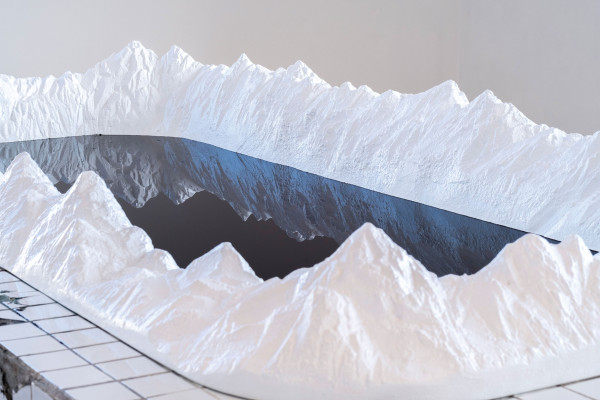 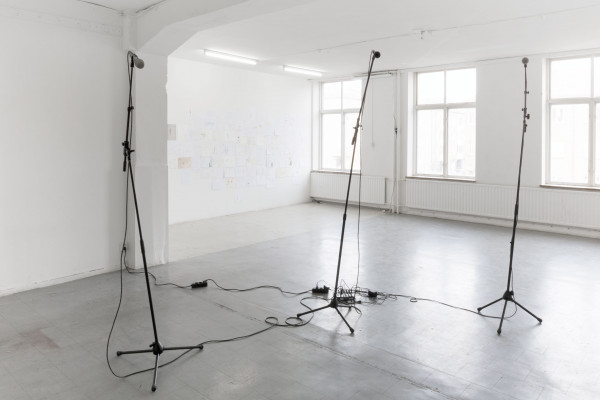