Those who think avant-garde’s art was and is irrelevant, are wrong. Indeed, we’re in strong need of – maybe there’s too little out there at the moment and Peter Bürger was right to declare it “historical” a generation ago as the avant-garde’s potential as anything more than a periodizing term was thrown into question. Maybe art became too commercial. Maybe the avant-garde lost its role of criticising and testing the borders of society’s structures. But it’s as well about failing and when we take a look back to the era from Duchamp on up to now, there have been several artists ‘failing’ at being an artist until being appreciated as soon as society understood what they actually contributed. The avant-garde was – and unknowingly is – anyway ahead of its time.

In 1938, Duchamp invented the ceiling by making it visible. Up to then – and actually today as well, because history repeats itself – nobody took a look upwards, especially not in a gallery or any other art-related space. Whereas early art forms like ancient art or even cave paintings did include ceilings, Modern Art ignored it and drew a strong, not to be crossed line between fours walls and its useless cover. Thus Duchamps installation 1.200 Bags of Coal raised quite a lot of questions. And by doing this, it became one of avant-garde’s main works. It was a gesture that puzzled the audience. It was – and still is – questioning the viewer’s perspective on things – even on life. Were those bags really filled with coal or was it just an experiment and we’re all punked by Duchamp?

Without any question, this work was the beginning for Duchamp and lots of his colleagues to create more of those gesturesor interventions. They realized that by changing the context – by questioning the space itself – their works could fulfill new roles and unfold their full power. More or less they discovered a new medium and played with it, almost childish, thinking of Duchamp’s Mile of String here. To shock is one of avant-garde's smallest weapons. Its bigger ones are subtle humour and the courage to challenge the status quo.

In the 60s and 70s space was again – or still? – called into question and artists like Lawrence Wreiner who were less interested in the White Cube than in its outside, its façade, paved the way for art in public space. Christo and Jeanne-Claude, the infamous artist duo wrapping buildings like the Reichstag in Berlin, always emphasized how much their works are mostly about beauty and joy, but undenieably there are larger political connotations involved. Although a lot of their megalomaniac concepts have never been executed, the artist couple is indeed avant-gardistic in all its facets. Their work is not only visually impressive and often controversial as a result of its scale, the purpose of their art is to create new ways of seeing. “Iam an artist, and I have to have courage ... Do you know that I don't have any artworks that exist? They all go away when they're finished. Only the preparatory drawings, and collages are left, giving my works an almost legendary character. I think it takes much greater courage to create things to be gone than to create things that will remain.”, Christo replies to his critics. And again: By changing the context – now by questioning time – the avant-garde was one step ahead.

In 1986 already, Paul Virilio predicted the “End of History” as movement and perception in modern society is accelerating constantly and enough speed had been achieved by electronic data transmission to overcome time and space. This acceleration turned the traditional conditions of politics, democracy and freedom upside down. According to Virilio, “Things get lost in this new constant stream of images.” Logically, the avant-garde’s latest challenge is to overcome this hurdle and to create gestures strong enough to withstand this acceleration instead of being carried away in its slipstream.

Contemporary art’s vast roster includes Alicja Kwade who is doing good in becoming a part of today’s avant-garde pretending Bürger was wrong. Her works engage with the human urge to understand where we came from and why we exist. “I am very interested in the relationship between matter and time, how things, and also humans, are made and destroyed and changed and developed by different conditions of matter in time.” Humankind made so many technological advances, yet there are certain riddles which have never been resolved. Kwade’s exhibitions are more of a unified and explorative installation, rather than of different pieces. In creating whole space, or as she says, “trying to dissolve the surrounding space itself, and create an uncertainty for the viewer concerning his position in space,” she unfolded a previously undetectable dimension for her audiences to mine.

Avant-garde’s opponent is not waiting on the other side of the battlefield. It resides within the own troop. 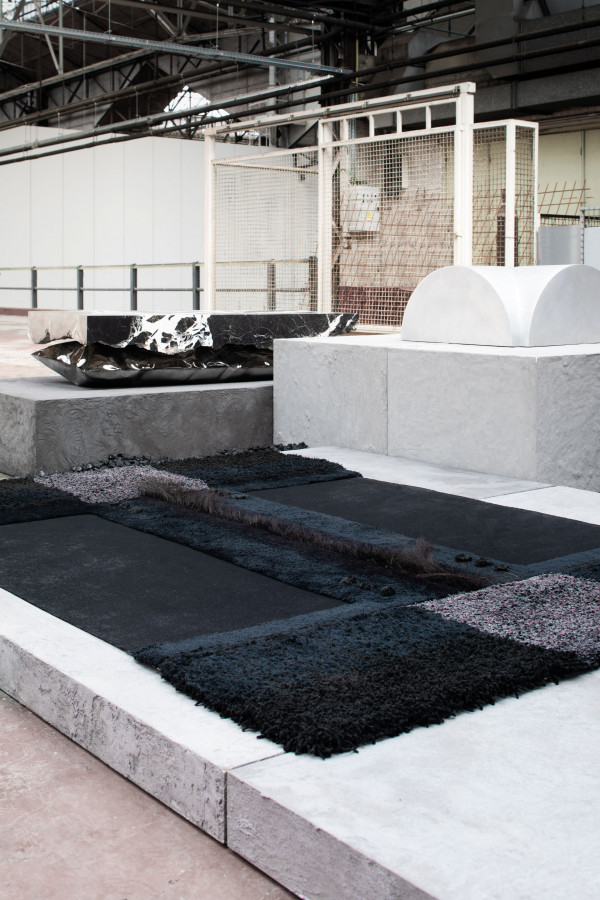 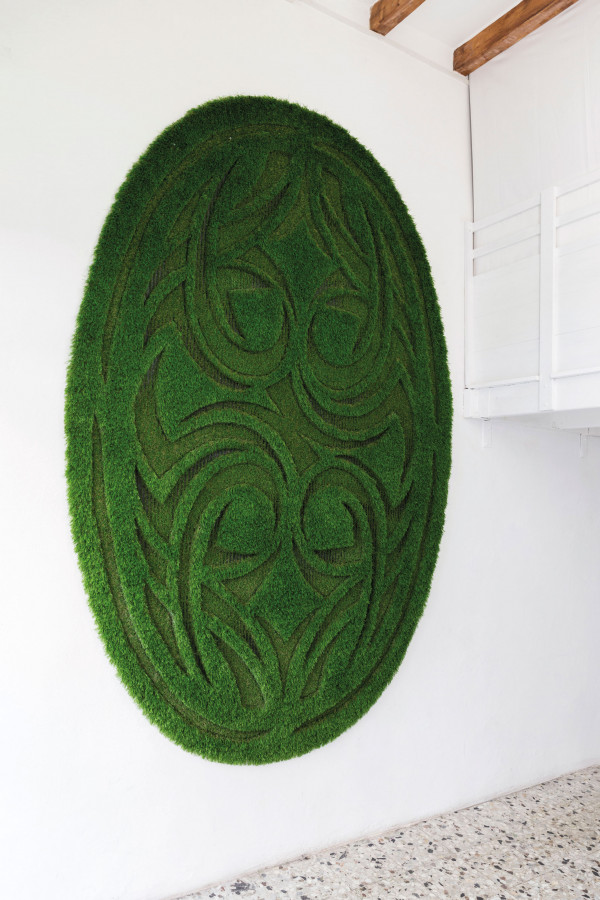 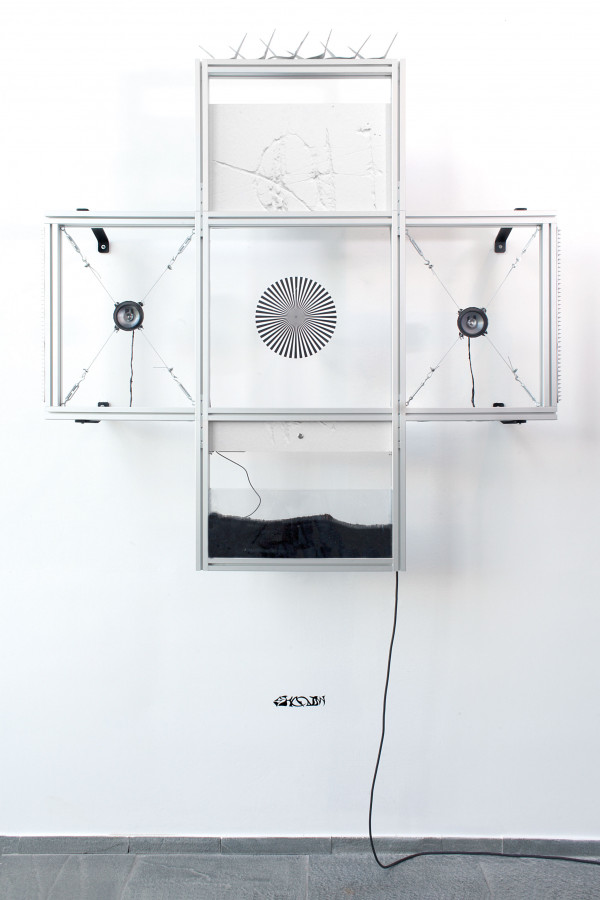