writes her doctorate at the Berlin University of the Arts (UdK) under Alexander Garcia Düttmann on the subject of anarchy in art.

Avant-garde this, avant-garde that. What meaning does the term “avant-garde” have today in our society or rather, what meaning can it still possibly have? Most commonly, people will use it to describe something very modern, something truly innovative, or someone really ahead of their time. So, it seems as if anything and anybody more or less progressive can be avant-garde. The French term “avant-garde” is originally a military expression, as you might know, and means “fore guard”—that is, the first troop in a battle to move ahead and therefore most likely the first one to be killed.

At the beginning of the 20th century, the term came to denote something very different: the movements of radical artists groups such as the Dadaists, Surrealists and the like. We are not going to explain in depth what characterized these groups, it is all pretty well known: that they wanted to break radically with the bourgeois past of art and society; that they sought to transform art into a praxis of life, rather than to produce only objects for commercial sale; that they were revolutionary souls who followed ideas of societal transformation and emancipation; that they, therefore, sympathized or allied with the political left, with anarchists and communists, but also with fascists. “They” were actually a pretty heterogeneous formation. But they surely had one thing in common: their drive for changing the rules of the game. So, in this sense, they were true forerunners. Yes, maybe “fore guard” is a good choice for denominating this group, which was on the first row of the battle of the arts versus the old bourgeois society and then, at the end of the day, got killed. No, they did not really survive the Second World War. My guess is that this is the reason why they are called the historical avant-garde.

Now, this historical avant-garde movement doesn’t have much in common with, say, a modern-time business entrepreneur. So, the term went from military use to labelling an artistic movement, to finally being synonymously used to the adjective “progressive”. But there’s more. For Mikhail Bakunin and his fellow late 19th century anarchists “avant-garde” was also a kind of politics. It was the politics of the communists. It was the politics that Karl Marx advocated, and these two personalities, Marx and Bakunin, had tremendous discrepancies. The communists saw themselves as the chosen party that would lead the proletarians on their way to revolutionising the socio-political and economic conditions. Avant-garde means leadership. And leadership needs authority. It was precisely this authoritarian principle that was the main dispute between Bakunin and Marx. For Bakunin, Marx’ authoritarianism meant simply that a new political elite must lead the poor, ignorant masses, explain to them what is true and false so that they start to understand the world and learn to think critically because otherwise, they would not be able to help themselves. For they have neither the same intellectual capacities nor do they know how to act to emancipate themselves finally. Presumably, when a small group of individuals claims to know what needs to be done to justify their leadership, this group will become an elite that considers the rest of the people unable of taking the matter into their own hands.

This then leads to a relationship in which some command and the others passively obey and wait to be granted some longed-for rights. One hierarchy of a kind is replaced by another. Anarchism, on the contrary, “doesn’t demand the changing of the labels on the layers, it doesn’t want different people on top; it wants us to climber out from underneath. It advocates an extended network of individuals and groups, making their own decisions, controlling their own destiny”, as Colin Ward clarifies.Colin Ward | Anarchy in Action | London Freedom Press | 1996 | 26 The anarchist’s allegation goes like this: that individuals need no guidance and need not follow any commander because each and all possess the same capacities to think and to act. Whoever asserts the opposite has an interest in preserving the hierarchical order and the subdivision of humanity into the wise and the ignorant.

Following this, I would finally like to pose a second question: Why would we still want to use the military expression “avant-garde” today? I, for my part, can’t find a satisfactory answer that doesn’t lead to the fact that “we” don’t care enough—that we have accepted, might even support, and surely do facilitate day by day authoritarian social structures. The term “avant-garde” might well make sense as a name for the artist’s groups mentioned above. However, I don’t see the reason for any other use which equates “avant-garde”, meaning the troops of the first battle row, meaning, furthermore, the authority of a leader, with progress. Consider it. That is the plea. 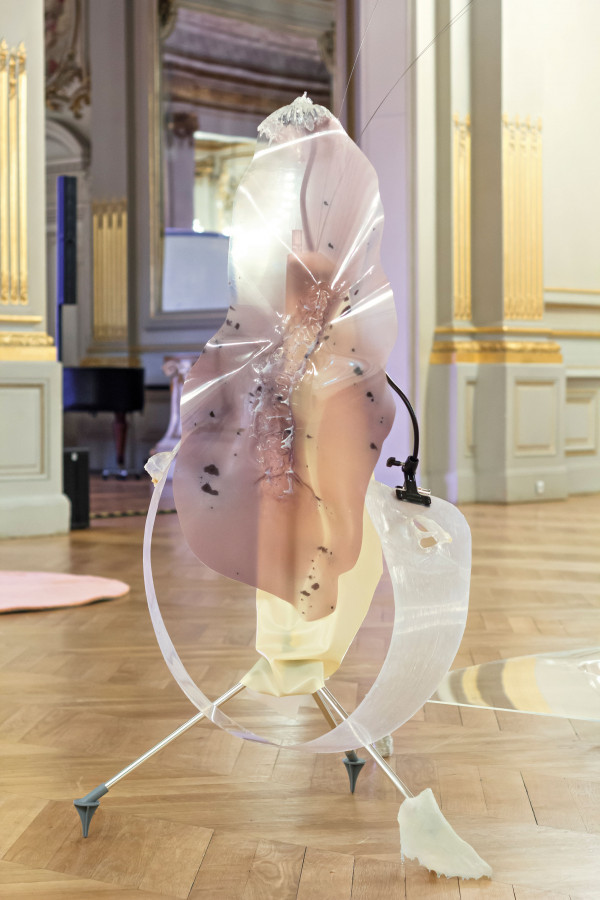 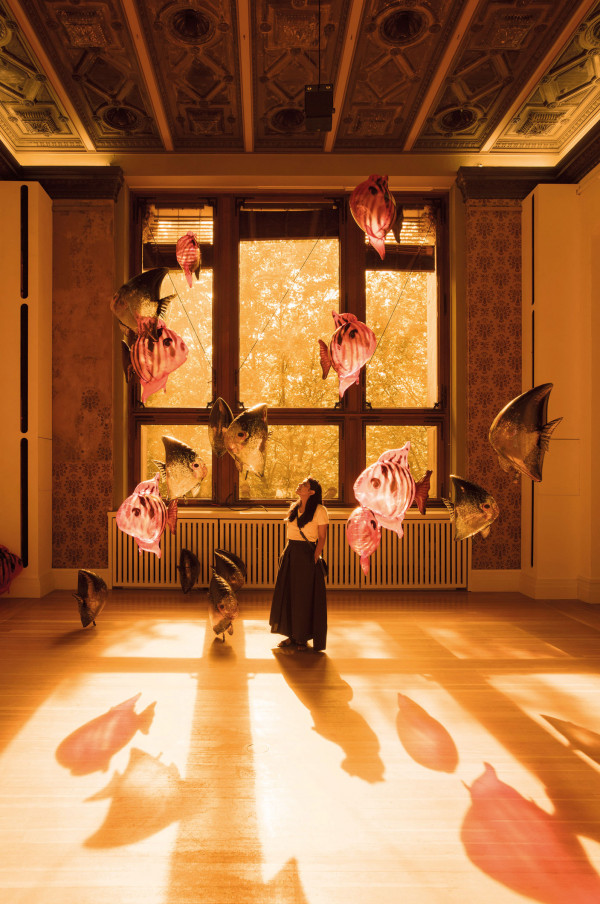 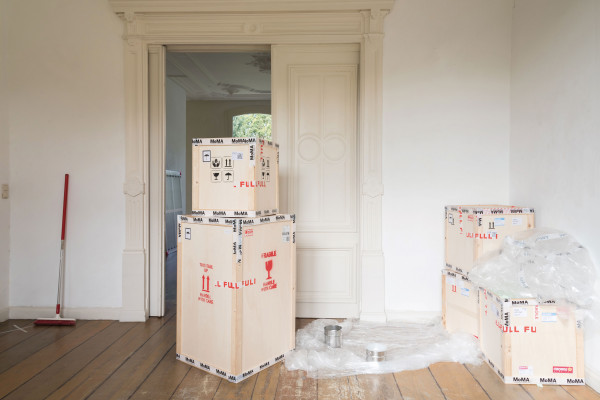 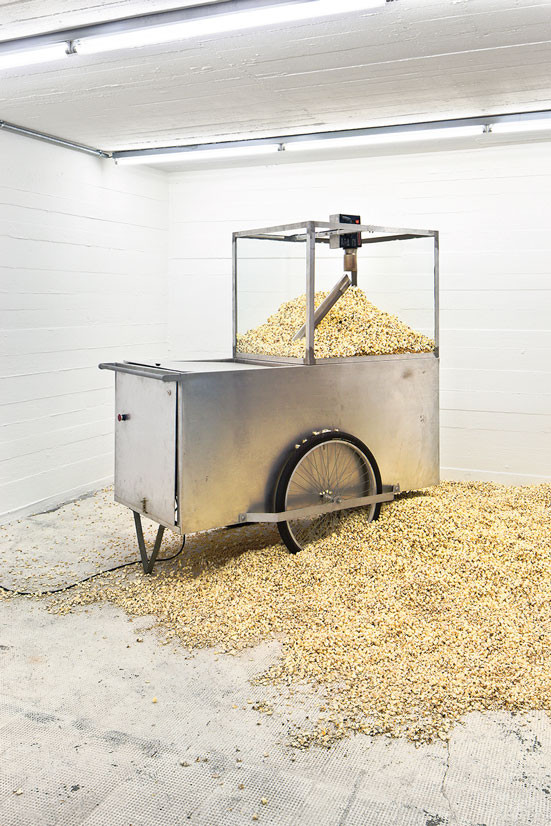 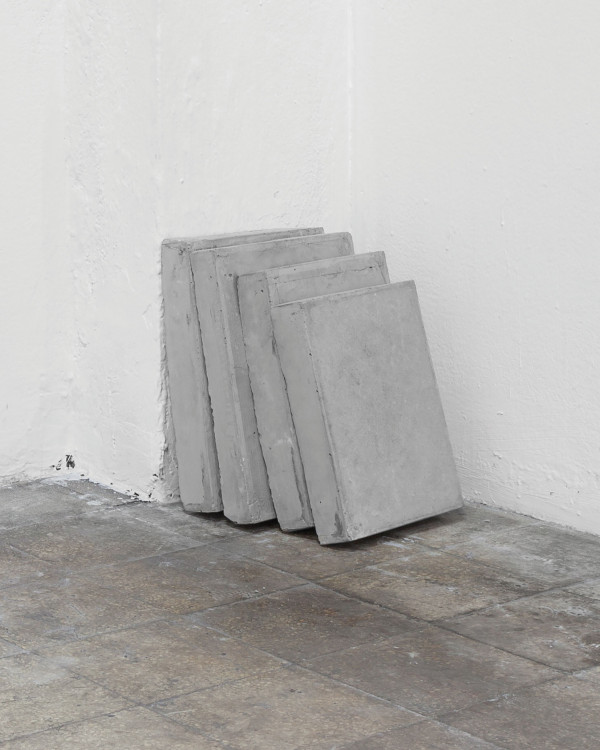