This book comes from the humble desire to contribute with something minimal to that universal library very well guarded by Borges. Its concept is derived from Pliny’s Natural History, or at least, we would like to believe, it was inspired by the classic encyclopedia, with essays and works in which the present, history and visions of the future are narrated from different perspectives.

From the oral word to the written one, passing through the empire of symbols, forms and images, to finally disembark and sink in this ocean of virtual content. Whatever its medium is – the word as an expression, as an image of the world happily deposited in a book.
The Chinese emperor Qin Shi Huang decided to build the great wall to protect his empire against the barbarians and, at the same time, ordered to burn all existing books of his recently unified empire in order to rewrite History, to create his own version of it.

Borges reminds us that in one of Bernard Shaw’s comedies, fire threatens the library at Alexandria; someone exclaims that the memory of mankind will burn, and Caesar replies: “A shameful memory. Let it burn.”
In Fahrenheit 451, Ray Bradbury presents us with a terrifying future, a future where books are being burned. Reminding us that not just mankind’s memory could be erased, but that censorship has been practiced intensely in the course of our history.

Not just vanity motivated us to undertake this effort: We believe that books are portraits of their time; they are like mirrors, reflecting how we see and perceive ourselves. To presume that this book could be a mirror in which the reader can identify her or himself is already too much. Nevertheless, what we definitely hope is that its content is capable of promoting an interesting lecture of our present time, and that it is strong enough to enhance our capabilities to imagine possible—and better futures.

The world, according to Mallarmé, “exists to end up in a book”. 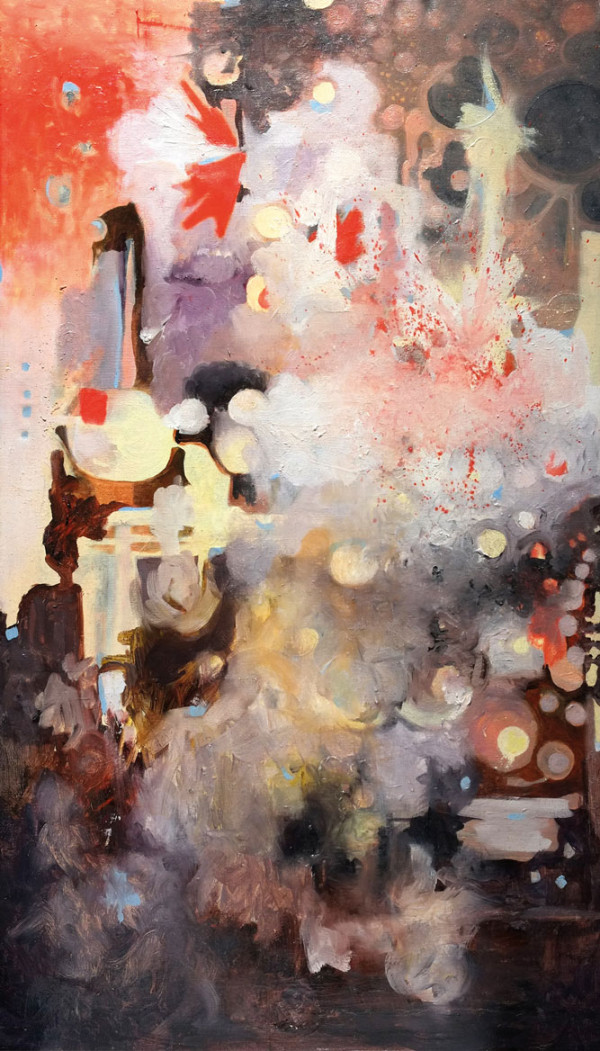 Words to be looked at

Total transparency is only possible through total control—the latter only exists in a dictatorship. 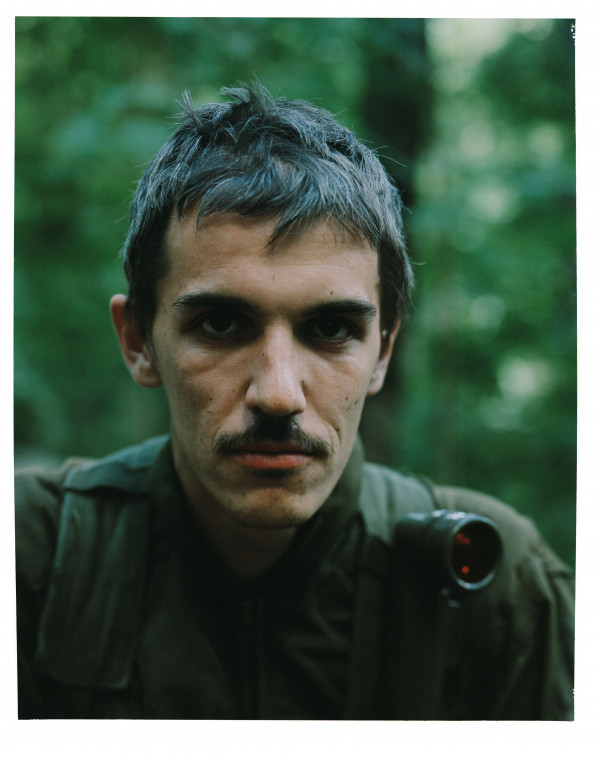