is an American art critic. He received the Pulitzer Prize for Criticism in 2018 and was nominated for the award in 2001 and 2006.

You ask me to write about “vanity.” I have never thought about “vanity.” This probably means I am vain. (I did not really know I was short until very recently; when I see photographs of myself I still see hair on top of my head.) I must always be thinking of myself. Or I cannot imagine having a thought or a feeling or a reaction without some sort of first-person “me” aware of whatever it is that I am in the service of or responding to. My very memory is this “me.” If this “me” is vanity then I am vain. Is there a Judeo-Christian, Buddhist, Hindu and Muslim prohibition against vanity and thinking of ourselves? Or taking pleasure in ourselves. Isn’t pleasure an important form of knowledge? Is vanity a devil in these practices? Vanity is built-in to all of us. It is a feature; not a bug. Self-preservation. The Bible says “All is vanity.” That seems too singular. Everything is “all”. All these male writers dividing things into black or white, either-or. So tyrannical. So male. Vanity in these practices is in the service of power, shame, control and punishment. An enemy to art and the imagination.

All art has vanity within it. Here, let’s change the word “vanity” to the word “love.” Love in art is the love of making something. Even of hav- ing to make something, the obsession, drive. Love is Hieronymus Bosch depicting the tortures of Hell; Francis Bacon’s exploding Popes. Ancient Greek pottery is often signed with inscriptions like "Anastasius could never make an urn as good as this." You write “Contemporary art has been accused of being empty.” Yes and so what? I would say that most art made during the Renaissance was “empty.” It’s just that we never see this art; it’s gone; no one thought to save it. It had no use value or was otherwise destroyed, etc. Even empty art has the power of its emptiness. The first thing invaders do is destroy art, lop-off the heads of sculptures, cross out the eyes in paintings, burn all the altars. I believe it is a cultural constant of art that about 85% of is bad or worse. Probably a higher per- cent. But let’s be generous. Now that there’s so much more art it makes sense that people would have the sensation of being awash in empty art. That is a good thing! This means that not only white men from Europe and America get to make art and that art is being made by everybody, everywhere and more people are getting to see it. Best of all of it is us who get to sort out what matters, what doesn’t, what is empty, what might be full, what has use.

Art has been with us since the beginning. Since before the beginning. A species before us made art. Neanderthal had fire and traded materials with one-another, traveling great distances to exchange materials for other materials. Among other things they made hand stone axes that involved forming materials from many different geographic locations and materials not indigenous to the regions where they lived. They traded for pigment to paint these objects. That is ornament, art and material culture. Why? We don’t ask “why” when we hear Mozart. Art is no more or less important than religion, philosophy, economic, science, all the rest. Art isn’t some decorative hedge that stands in front of the Great Citadel of Culture. Art is part of the whole ball of wax. We have to unwad our shorts when it comes to romantically thinking that it’s all crisis now all the time. That may be true but it was ever thus. Art was made in and survived all six extinction-events. In prisons, insane asylums, in concentration camps. By slaves, murderers (Hello Caravaggio!), rich people and evil people. It is being made now under similar conditions. Art uses us to self-replicate. When I finish writing I often think “Where’d that come from?” It’s like there are poltergeists in our art.

Art is the most powerful tool our species ever invented to explore consciousness, others, the world, our imaginations and dreams. Art is not dead. It will not die until all the things it was invented to address have been addressed and resolved. We have to stop being undertakers declaring things dead—painting dead, poetry dead, the novel, history, etc. Cave paintings are abstract operating systems that depict the three-dimen- sional world in two-dimensions and that may be seen by others.

We have limited art terribly. We have made it into something that is seen mainly in clean white rooms, on a wall, hung at 52-inches center, in- stalled in orderly rows. It is to be made by young people who have certain degrees. (I have no degrees.) For centuries art adorned ceilings. We have made art into a noun, a thing. But art is a verb. Art is something that does something! Art can be meant to heel, curse, make you pregnant, prevent death during childbirth, bless, and protect armies! The insides of Egypt- ian sarcophagi were meant to be seen only by the Gods in the Afterlife! Kolams are the most common form of painting in the world. Millions of them are made every morning, all by women, in India. These geometric patterns of rice flour are made on the front door steps or near the home. They are blessings. By evening they are gone. That too is contemporary art! We have to get over ourselves.

You write about Adorno. Alas, I don’t really understand him. When he said “After Auschwitz, poetry is dead” I think, “No! The very phrase is poet- ic!” This is just me over-thinking things, if you ask me. You say Walter Benjamin wrote about “the hero of modernity.” But we could be heroes. What is it with the Cult of the (mostly male) Hero? I pledge allegiance to Oscar Wilde who said “The moment you think you know a work of art it is dead to you.” Thank you St. Oscar. You paid in blood; your own. Yes, all is vanity.

Which means we owe it to those who come after us to do one more thing with all the culture that has survived over tens of thousands of years. We have destabilized the climate. Hundreds of millions of climate refugees will be in motion in the near future; this many more people will die; this many more people will kill one another. Human beings will survive. We always have. So will art; it always has. Today, then, amidst our folly and awash in wealth, hypocrisy and plutocrats, we owe it to our descendants to build enormous underground storage facilities and to one-day place all of our cultural artifacts in these subterranean facilities. Everything. Clear all the museums in harm’s way. In 500-years these subterranean shelters-from-the-storms-to-come will be found by generations hence. They will look on this and decide for themselves what is empty and what is not. They will see us and what we saw. 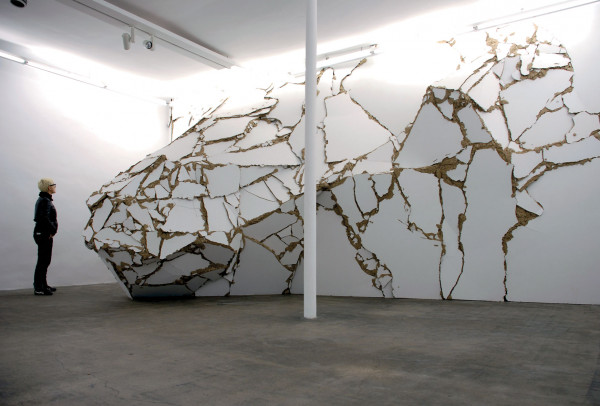 Art, like life, needs to be restated constantly and protected daily. 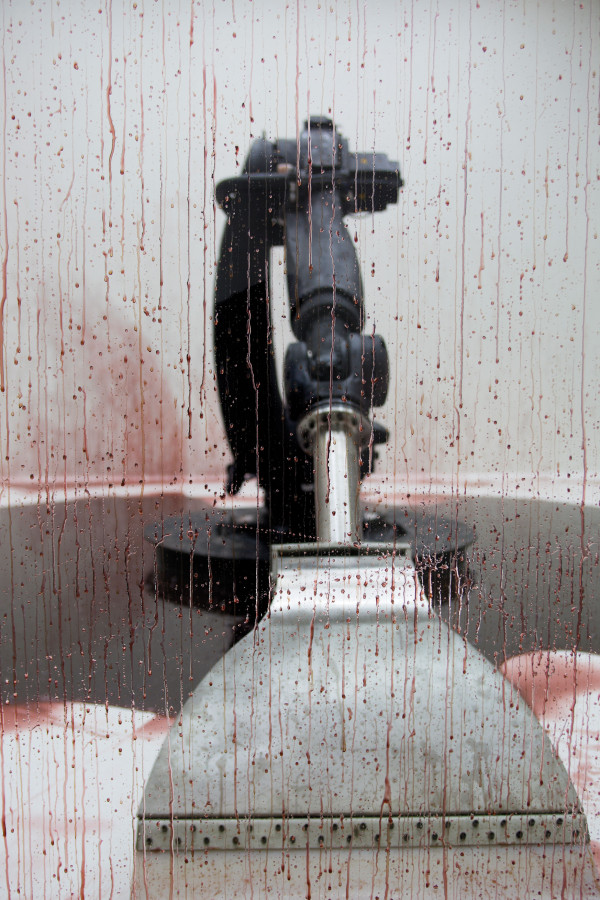 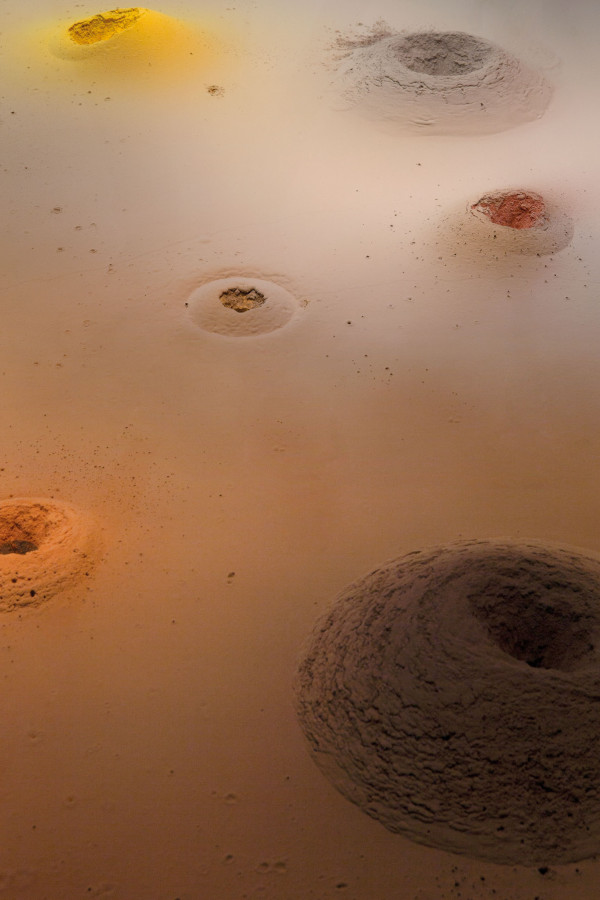