is an artist living and working in Bucharest.

transitive verb
2. (5) 1. to stir emotions, feelings, or passions 2. to affect in such a way as to lead to an indicated show of emotion

etymology
Intransitive sense developed in Old French and came thence to English, though it now is rare in French. Meaning “to affect with emotion” is from c. 1300.

etymology
Political sense of “reformist” (via notion of “change from the roots”) is first recorded 1802 (n.), 1817 (adj.), of the extreme section of the British Liberal party (radical reform had been a current phrase since 1786); meaning “unconventional” is from 1921. U.S. youth slang use is from 1983, from 1970s surfer slang meaning “at the limits of control.”

8 INTERPELLATE
transitive verb
to question (someone, such as a foreign minister) formally concerning an official action or policy or personal conduct

etymology
1590s, “interrupt”, from Latin interpellatus, past participle of interpellare “to interrupt by speaking” (see interpellation). Parliamentary sense of “question formally or publically” is from 1874, from French.

etymology
impossibilism belief in social reforms (or other ideas) that could not practically be attained or accomplished, 1885

This is no time for uninformed moralistic incompetence.

Spaces are dancefloors waiting for the drop in order to exist. 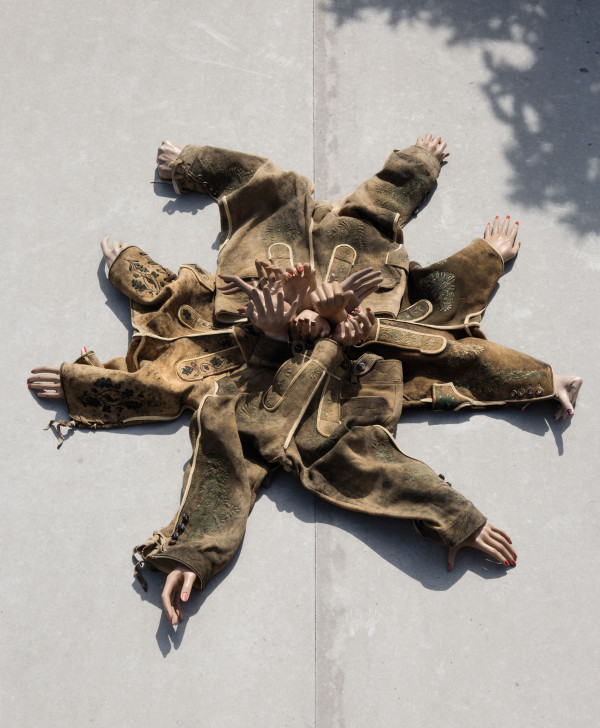 Experience is not solely intellectual; I have to join throughout my body and make myself available with all my senses. 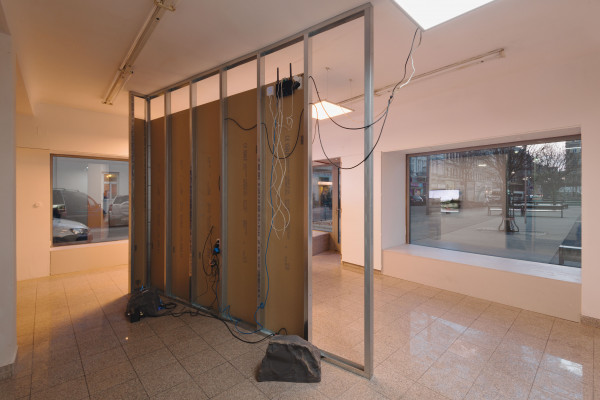