In its diverse languages, art presents us with the incomprehensible and the unspeakable. Art’s reasons are communicated to us in works as long as we are able to recognize them, and aesthetics is to be considered as the way of reasoning inherent to the act of experiencing art and the sensible.

Kant argued that if an aesthetic judgment were to be considered by the concept “art”, it would become a logically determined judgment, thus no longer essentially aesthetic. Hegel insisted on the inadequacy of the term “aesthetic” for a discourse on art. Adorno stated that “art perceived strictly aesthetically is art aesthetically misperceived”. Along these lines and this history of aesthetic thought, we wouldn’t have had to wait for the postmodern school and for Donald Judd, who famously argued that an artwork “needs only to be interesting”, in order to realize that the relation between aesthetics and art isn’t harmonic.

So why should we associate aesthetics and art considering the state of our contemporary cultural and political situation? Is it possible to reconsider the notion of the aesthetic without falling into anachronisms?
This collection of essays and pieces tries to give an approach to a category that – even though it surrounds us on every corner – has been maltreated by use and abuse. We believe that this category can play a transcendental role when it comes to clarifying the reasons and the un-reasons of our time. 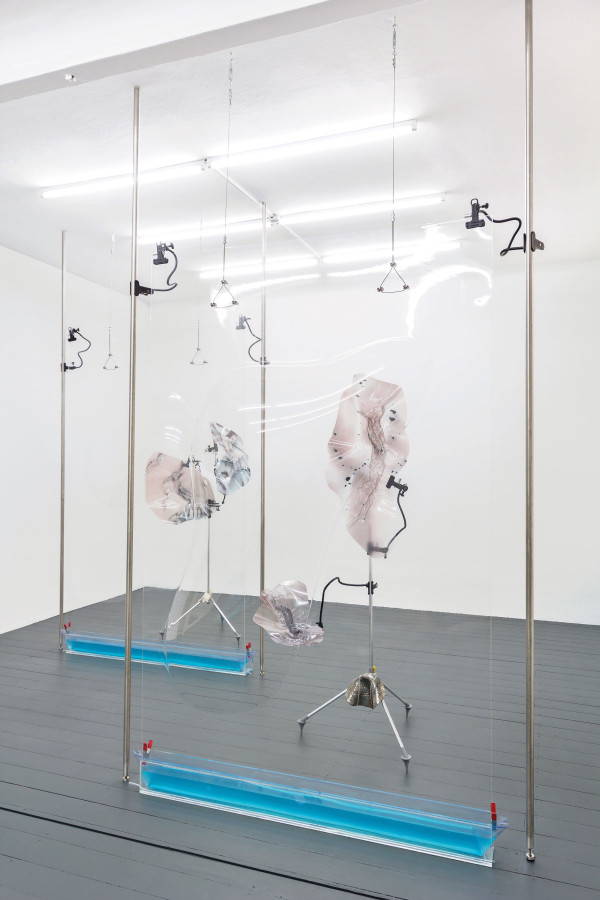 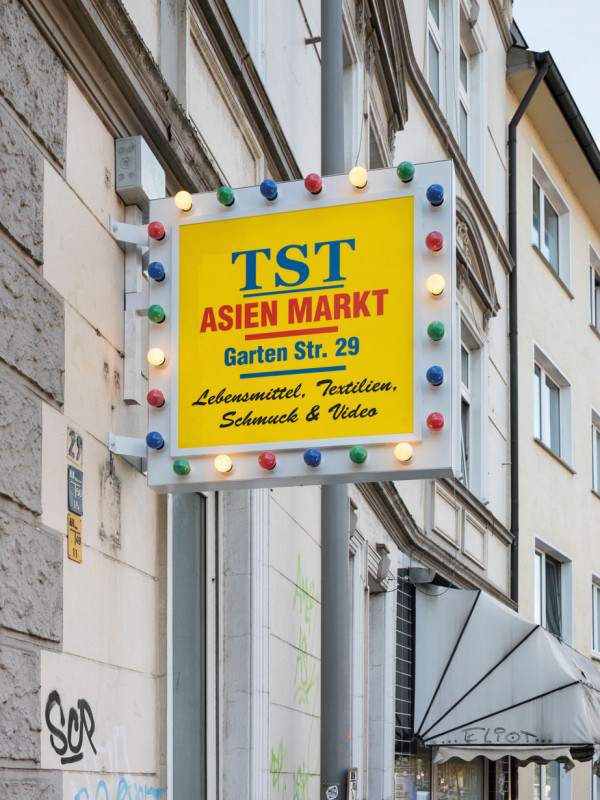 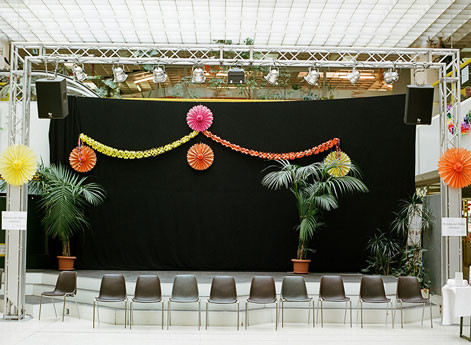