is a Mexican curator, researcher, and university professor living and working in Puebla.

THE TRANSFORMATION OF THE SUBJECT THROUGH THE DE-OBJECTIFICATION OF ART

This essay has the aim to review two fundamental concepts for the study of the transition from Modern to Contemporary art, considering the drastic transformation of the artistic practices during the second half of the 20th Century due to the emergence of manifestations such as minimal and conceptual art. Those concepts have been subsumed in a mayor transformation related to the change of position of the subject within the artistic phenomenon, something considered by Simón Marchán Fiz as part of the displacement from the object to the idea.Simón Marchán Fiz | Del arte objetual al arte de concepto | Editorial Akal | 2012
The first concept is theatricality, taken from the 1967 text entitled “Art and Objecthood” by Michael Fried. The second is perceptive-cognitive and creative behavior, which appears in different moments during the second chapter of Simón Marchán Fiz’s “Del arte objetual al arte de concepto“ (From object art to concept art), first published in 1972. We will synthesize this term as implication. The intention of this crossed analysis is to conceptually identify the process of de-objectification of art during the second half of the 20th Century in order to propose as hypothesis that this factor brings out as its most relevant consequence the participative turn of the subject within the art field.

THEATRICALITY.
A MATERIAL FACTOR OF DE-OBJECTIFICATION

In Art and Objecthood, Michael Fried developed a critic against minimal art, denominated by him as ’literalist’. Among the large qualities that Fried ascribed to this art manifestation, such as anthropomorphism, objecthood, literalism, among others, the notion of theatricality stands out because “it is concerned with the actual circumstances in which the beholder encounters literalist work”.Michael Fried | Art and Objecthood | University of Chicago Press | 1998 For him, the material conditions of the minimal artworks shatter the traditional acceptable bond of Modern art since those artworks emerge as ambiguous and undetermined. Either for their dimensions, shape, materials or emplacements, the spectator gets into a receptive process which could be called total, embodied, visual-spatial, understand: theatrical. Defending this idea, Fried quotes Robert Morris: “The experience of literalist art is of an object in a situation—one that, virtually by definition, includes the beholder.”Robert Morris in: Michael Fried, Art and Objecthood | University of Chicago Press | 1998 Therefore minimal “objects” demand a total experience, into which the beholder gets in by using his own body in order to connect with the object and the surrounds, since “everything counts – not as part of the object, but as part of the situation in which its objecthood is established”.Robert Morris in: Michael Fried, Art and Objecthood | University of Chicago Press | 1998

How to achieve this theatrical feature that implies the beholder into a total embodied experience? On their materiality, minimal artworks are conceived as indeterminate objects, which furthermore, are large format, so, in order to be completely apprehended, demand physical displacement through the space.
In addition, the surroundings of the minimal pieces play a significant role, placing the beholder in a situation; namely, in a specific place and time which surpasses the artistic setting to get him into the real world. Theatricality then may be understood as the situations generated from the material qualities of the minimal artworks (and most of the subsequent productions of the contemporary art) and motivates a different experience unlike the artworks from the past. Thus, “it is a function [...] the special complicity that that work extorts from the beholder [...] to have presence when it demands that the beholder take it into account, that he takes it seriously”Simón Marchán Fiz | 2012 even when its materiality is undifferentiated regarding others shapes of the world.

Marchán Fiz’ text was written a couple of years after Art and Objecthood, so it is logical to find similitudes between them regarding the subject that Fried contemptuously appealed literalist. In Del arte objetual al arte de concepto we have a revision of artistic forms associated with the dissolution of the object in favour of the symbolic and critical processes, turning the focus on aspects as language, spatial forms, performance and new media, which “implies attention to theory and a disagreement of the artwork as a physical object, [therefore...] are more important the formative and constitutive processes than the finished work”.Simón Marchán Fiz | 2012

Due to this, the turn of the conditions of (re)presentation of the artistic objects also provoked a twirl on the way the beholder bonds with those. Marchán Fiz mentions repeatedly a change on the behaviour, which may be understood as a different attitude towards the mentioned bond. That is why de-objectification consists, for Marchán Fiz, in “a displacement of the emphasis for the object in favour of the conception and the project, the perceptive, imaginative or creative beholder’s conduct”.Simón Marchán Fiz | 2012

Such consideration leads also to a new attitude from the subjects towards the social scope. In the public sphere means a more active implication within, deeper participation and more critical attitude regarding the social system conditions since the new kind of public for the art requires a co-creative and intellectual conscience. “Now, is about a mobilization tactic on the process of appropriation of reality. Facing the conformist behaviours, an implication strategy opposes and imposes itself at an individual and social level, from and for reality”.Simón Marchán Fiz | 2012 Definitely, the subject behaviour towards the conceptual practices requires an intellectual and creative operation which brings an implicate attitude, substituting the past consideration of the subject as a passive beholder. It is not the artwork at the hub of the artistic dynamics but the process, the action of participation, which generates encounters among the individuals and the context.

The material and perceptual conditions for the creation and presentation of the artistic practices experimented an important turn during the second half of the 20th Century and had each time more important repercussions in some facets of contemporary art. There is no doubt that the economic and social configurations of the Western context influenced the development of art. As Michael Fried and Simón Marchán Fiz pointed out from the disciplines of art criticism and art theory, a radical change happened in the ways of bonding with the artistic practices, so, the notions of theatricality and implication (perceptual-cognitive and creative behaviour) become medullar for the understanding of contemporary art, particularly when those are applied to the analysis of the social subjects in relation with the complex articulations of the art into society.
The relevance of this turn towards the subject implication in the co-creation of the artistic practices is of the highest importance because it points at the intention and possibility of building artistic practices from the collectivity, having a direct inference on the ways of socializing through the use of the sensibility, creativity, and cognition. In this sense, the definition of Art from a philosophical or stylistic approach turns over and concedes importance to social practice itself. 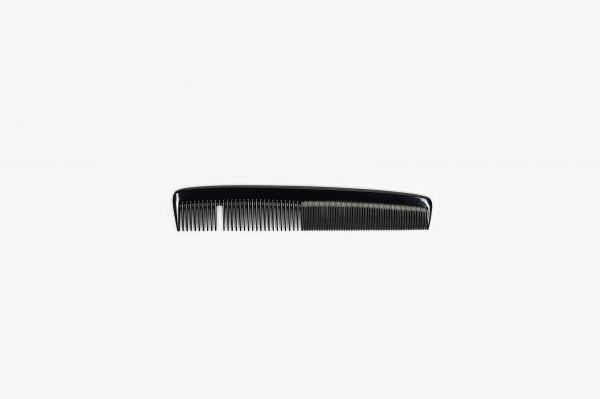 Clear Aesthetics: The Myth of Minimalism 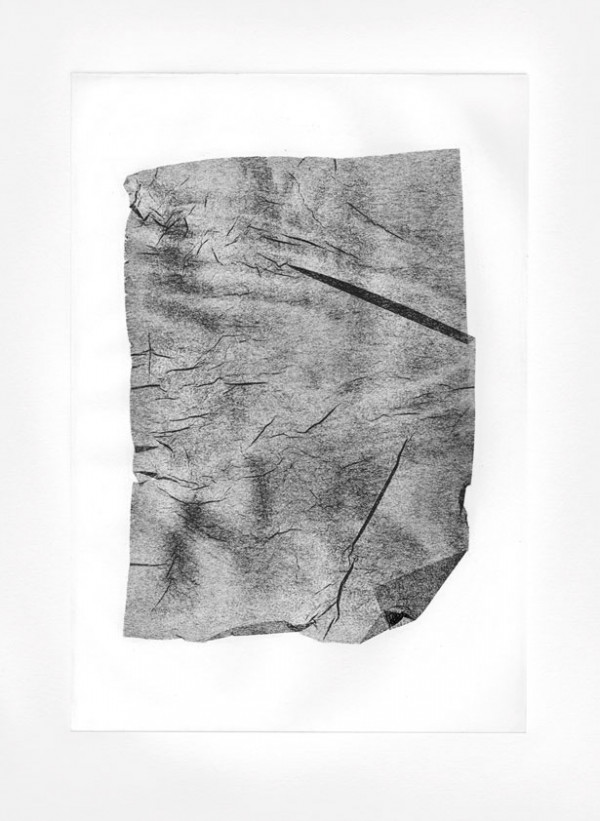